montefeltro Life is a journey. Make the best of it
Home International Destination Amsterdam Is One Of The Most Popular Tourist Destinations In Europe
Facebook
Twitter
Pinterest
WhatsApp 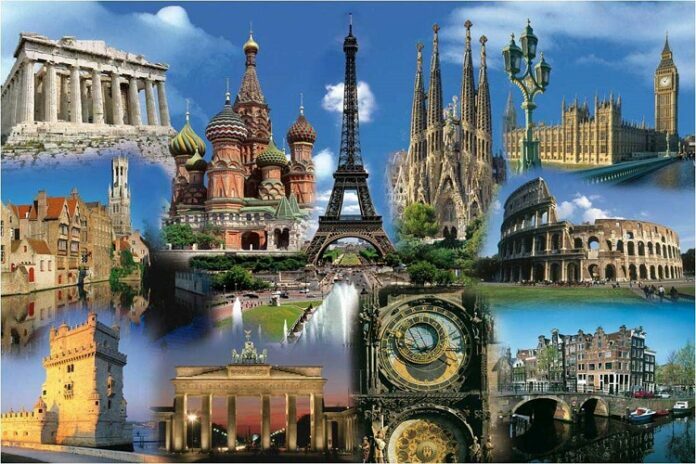 Amsterdam’s tourist industry has grown exponentially over the last 15 years. In that time the city’s holiday and tour companies have expanded a diversified the holiday products they offer. Visitors to Amsterdam can sample holiday activities that vary from tickets to the famous Rijksmuseum to an Amsterdam belly dancing workshop.

What is it that makes Amsterdam so appealing?

We’re checking out some of Amsterdam’s most appealing features and tourist attractions:

In addition, Amsterdam has been the home of some of the most popular and important artists of the last 400 years – the result are a huge proliferation of museums, open houses and information centres. Amsterdam has more museums per square metre than any other city in the world – whatever it is about the city’s history that interests you, there is almost certainly some kind of exhibition on it.

It’s apparent from the wide variety of activities here that it is the diversity of Amsterdam’s tourist industry that makes it such a popular destination for tourists.

Using a Hotel Management System in Tourism: What Are the Benefits?